A blog to express my strong meh stance on various matters. 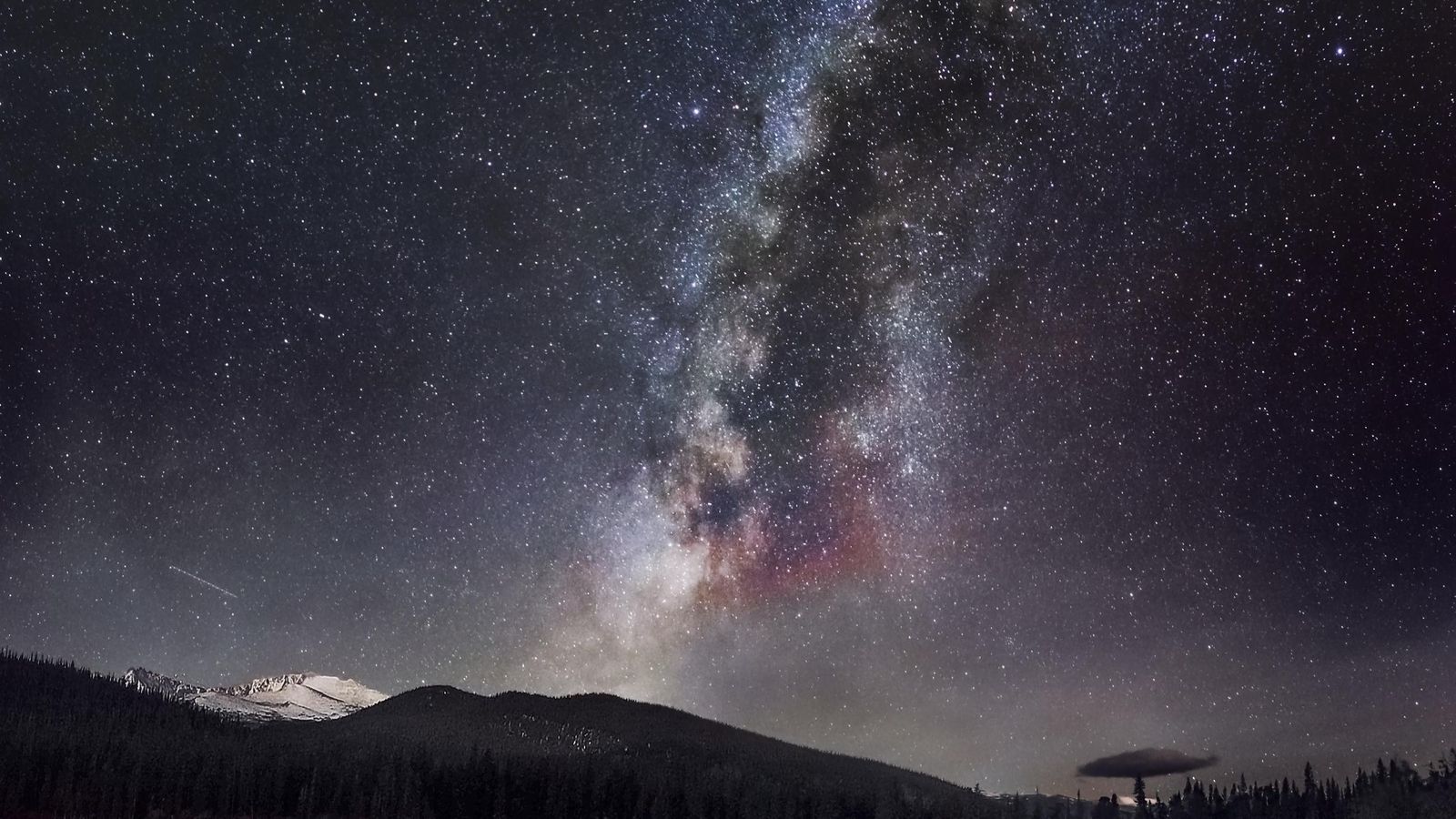 One third of the world’s population can’t see the milky way. There is even a generation of people whom have never seen the milky way.

In 1994, an earthquake shook Los Angeles, 4:30 AM, and caused a city-wide blackout. People anxiously came out of their homes to check out on the neighborhood but what greeted them up in the sky was so alien and strange to them that some called emergency and asked if the giant silvery cloud had anything to do with the disaster. (Light Pollution - PBS)

It shouldn’t be like this. We are becoming increasingly detached from the universe and drenched in our day to day struggles. We are losing the bigger picture.

I think we should all take some time off to gaze at the endless sky above every now and then. I’ll describe how your amazing star gazing trip goes.

First you find a place far from cities and their light pollution. Maybe use a map to find a remote place. Next, using a lunar calendar and the weather forecast of the place; you pick a date in the beginning or end of lunar cycle with clear night sky.

On the chosen day; you get into a car, solo or with one or two close friends or loved ones, and hit the roads. You Take a country lane or a dirt road and drive away from road lights; You see a nice place, you go a bit off road and stop at a nice, flat surface. You get out of the car, and place a mat on the ground. From this moment on you avoid any kind of light, like your phone’s screen or headlights on your car. You also avoid looking at the sky for now.

You lie down on the mat with your eyes closed, listening to silence; no music or talking for five minutes. You are giving your eyes time to rest and adapt to the dark. Also with minimal sensory input, your brain can rest a bit, and slowly put away all the filters it has set up throughout the day.

Now you feel you are ready. You open your eyes to the sky above and see the same magical thing your ancestors used to see. you see thousands of tiny balls of light scattered on this unbelievably vast black dome; they look so close that if you just reach out with your hand you can grab one. But of course they are light years afar. In the middle, stretched all across, is a wide stripe of silver. This stripe is made up of billions of indistinguishable stars, in our home galaxy, the milky way; each millions of times bigger than the earth.

You have seen pictures and videos of the night sky. But no device can ever replicate the majesty of this mind boggling image in front of your eyes.

All of a sudden you see a shooting star! There are one or more meteor showers going on. You have looked up tonight’s shower’s radiant points and keep an eye on those parts of the sky. You see tens of shooting stars through the night.

Your imagination runs wild. You stay up all night, wondering in amazement. You try to comprehend the vastness of our galaxy but the numbers don’t make any sense, they are just too big. Then you think about the countless other galaxies in the universe with their own hundreds of billions of stars. And let’s just put away the thought that there might be infinite number of parallel universes, that’s just too much.

With all these worlds out there, we can’t be alone; It’s probabilistically impossible. There should be entire races of people out there, looking above and think the same thoughts. People with their own planet, society, culture, history, gods, problems, struggles, feelings, and questions. Some of those may know the answers to the age-old questions of humanity. What are we? Do we matter? What is my place in the universe? Did this infinitely big universe conspired to make me just so I can ask these questions?

You think and think, but there’s only one thing for certain, this is beautiful. Just being able to observe this incredible beauty fills you with joy. You are looking at a painting with a canvas as big as the space and as old as the time itself. Your chance of even existing is close to zero. You must have been pretty important to the universe or maybe just extremely lucky. What does it matter?

You may use a pair of binoculars to take a closer look sometimes. Eventually the Morning Star comes and announces the imminent sunrise. You watch the sky as it’s getting brighter while a breeze caresses your face. Slowly but surely the tip of a white ball of flame appears in the east horizon; as it has for billions of years before us, and will continue to do so billions of years after we are long gone and forgotten.

After this experience, you will never be the same.